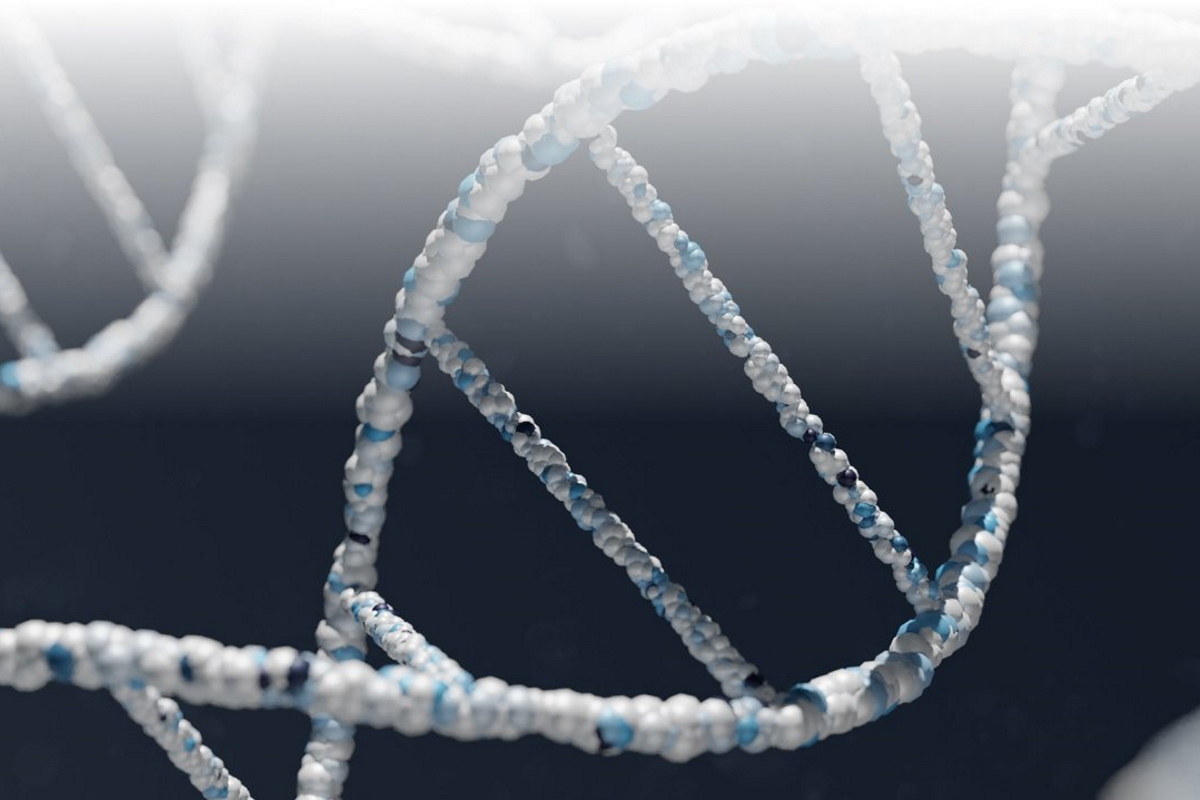 CorriXR has developed an innovative CRISPR/Cas molecule that disables the genome of a tumor cell but not the genome of a healthy cell thereby conferring target selectivity. It is uniquely directed towards knocking out genetic pathways to allow for a broad-based combinatorial therapeutic regimen for the treatment of solid tumors.

The company’s initial genetic pathway target is the NRF2 gene. The Nrf2 protein is a global transcriptional regulator that functions to activate genes in response to cellular stress and is implicated in progression of solid tumors. CorriXR’s objective is to use CRISPR-directed gene editing to disable NRF2 gene functions specifically in cancer cells. The company says preclinical data in both cell and animal models confirms that the NRF2 gene is a viable target for a gene editing therapeutic for solid tumors.

CorriXR Therapeutics is the inaugural biotech spin-out of ChristianaCare, a large healthcare system, and the Gene Editing Institute (GEI), which has been embedded in ChristianaCare’s Helen F. Graham Cancer Center & Research Institute since 2015.

January 25, 2023MxT Biotech
MxT Biotech, a Korea University spin-out, aims to transform cancer immunotherapy, cellular engineering and genome editing with its patented non-viral genome editing technology. The Hydroporator™ is a non-viral microfluidic platform …
November 25, 2022Vilya
Vilya is a spin-out of the University of Washington Institute for Protein Design (IPD), with a platform to design membrane-permeable peptides with high structural accuracy, opening up a new class …
November 16, 2022VentureRadar’s Top 100 Emerging Biotech Start-ups Report
Biotechnology is in the midst of a exciting era of innovation, with an ever-expanding toolbox of modalities and approaches spawning development of exciting new vaccines, medicines and therapies. VentureRadar's Top …
October 6, 2022THERAtRAME
THERAtRAME was founded based on new insights in transfer RNA (tRNA) epitranscriptomics resulting from over a decade of fundamental research at the GIGA Institute (ULiège) and WELBIO. Transfer RNAs mediate …