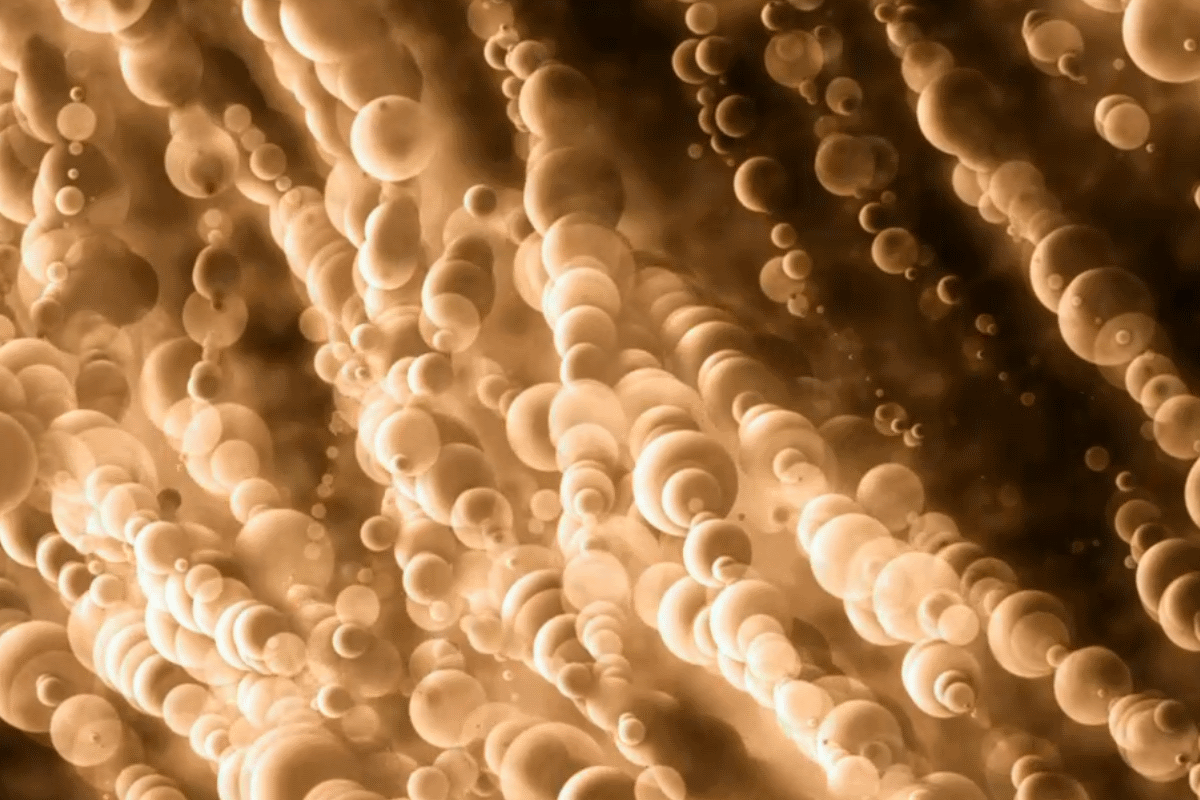 France-based Qubit Pharmaceuticals was founded in 2020 with the vision of becoming a world leader in quantum-assisted drug development. Its software makes the most of existing and emerging supercomputers to model quantum effects at the microscopic level with high precision. The company aims to work alongside pharmaceutical and biotechnology companies to reduce the cost and length of preclinical drug development.

Thanks to major advances in molecular modelling taking into account highly complex quantum effects, Qubit Pharmaceuticals says it can perform precise and accurate calculations such as finding a drug binding site, or predicting the binding of a drug to its target up to 1 000 000 times faster than traditional high-resolution solutions.

Innovation: In silico drug discovery approach based on the latest advances in quantum physics, HPC and cloud computing.

Impact: Ability to perform calculations up to a million times faster than before, allowing the discovery of highly valuables compounds in large libraries with better chances of success than previous methods.

The company is initially taking advantage of the improvement in the computing power of supercomputers using its algorithms inspired by quantum physics that run on the most powerful computers in the world. It is also establishing partnerships with suppliers of next generation processors in order to develop hybrid classical – quantum approaches within the next five years and full quantum approaches as soon as hardware will be available, which will allow to produce better results faster.

Qubit Pharmaceuticals builds upon more than 20 years of R&D and is a spin-off from CNAM, CNRS, University of Texas at Austin, Sorbonne University and Washington University. It recently raised pre-seed funding from Quantonation, a specialist investor in quantum technologies.